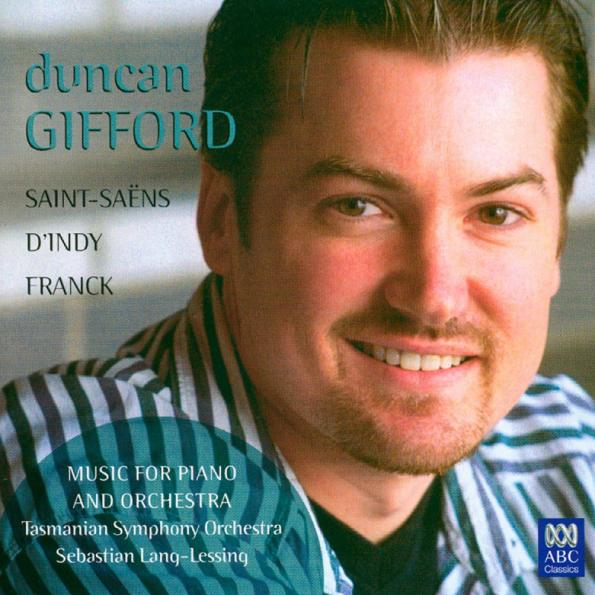 Here is music by three composers who were pianists of considerable accomplishment. César Franck broke away from a career as a virtuoso, to become an organist and composer. Vincent d’Indy’s piano playing was always secondary to his main mission as composer and teacher. Only Camille Saint-Saëns maintained for most of his long life a second string as a performer. Described by Berlioz as ‘an absolutely shattering master-pianist’, Saint-Saëns was the soloist in the premiere of his Fifth Piano Concerto. The virtuoso who provides alink between these three pieces is Louis Diémer (1843-1919), who gave the first performance of Franck’s Les Djinns in 1885, and of the same composer’s Variations Symphoniques the next year. He was also the dedicatee of Saint-Saëns’ ‘Egyptian’ Concerto, and the piano teacher of d’Indy.