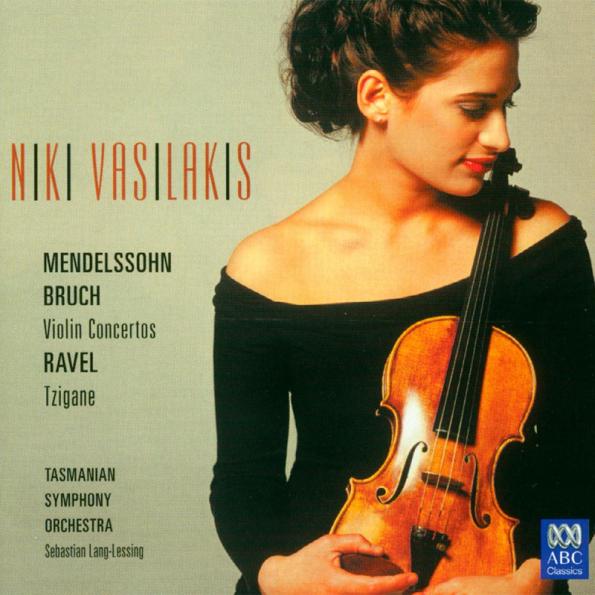 Featuring the talents of Niki Vasilakis, winner of the String Final of the Symphony Australia Young Performers Award in 2003, in her first ever solo album for ABC Classics performing three of the most well-known pieces in the violin’s repertoire. The two concertos recorded here also have special personal significance to Niki, as they were the first two complete concertos that Niki learned. Niki is also featured on the television documentary series ‘Classical Destinations’ which is broadcast on SBS Television. Niki performs on an 1872 Antonio Guadagnini violin loaned to her by Musical Options Australia.