At Seattle Opera, a fun and feisty trip through the woods with ‘Hansel and Gretel’

“The orchestra, led by Sebastian Lang-Lessing, was really the star of the production, performing Humperdinck’s opulent neo-Wagnerian score with lyricism and accuracy. Lang-Lessing never overwhelmed the cast or let the pace flag.” 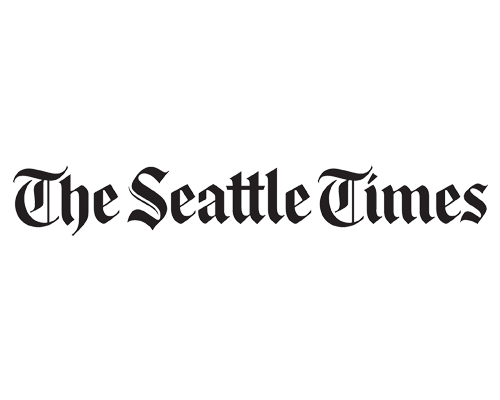 “Conductor Sebastian Lang-Lessing … coaxed vivid and exciting performances from an orchestra that knows [Wagner] inside and out.”

“Although it was only three years since the orchestra last performed this popular work, it takes intense and efficient rehearsals to perform this work with such diamond clarity and beauty.

After the dramatic first movement, Lang-Lessing, conducting without a score, delivered a vivacious, brisk and sweeping scherzo. Jeff Garza on the horn, Paul Leuders on oboe and Peter Flamm on timpani were perfect in their exposed roles.
The moving and emotional adagio was relaxed and luxuriant, with horn player Adedeji Ogunfolu splendid in his solo.

The final movement exploded like a thunder clap before the cellos and basses took over as snippets of the previous movement’s themes were quoted. The music reflects Beethoven’s mental pursuit for perfection here as he rejects the previous themes until a new one appears.”

Richard Strauss — a man of the theatre

“Strauss, like Mozart, was a man of the theatre, and so is Mr. Lang-Lessing. There was dramatic point in every gesture and phrase of this performance of “Death and Transfiguration,” whose title pretty well sums up the narrative structure. The largo introduction was gorgeously shaped and alive, but it also fully expressed a sense of weariness and enervation that recalled the opening bars of the conductor’s remarkable account of the “Tristan und Isolde” prelude a few seasons ago.” 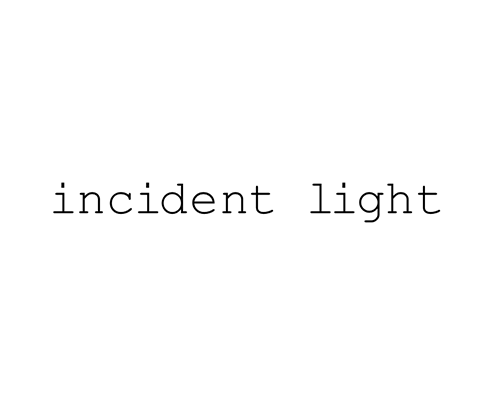 “There was a deluge at the Tobin Center on June 5. The HEB Performance Hall was awash in sumptuous, lavishly orchestrated melody, courtesy of the San Antonio Symphony and maestro Sebastian Lang-Lessing. Small wonder, given the agenda of Edvard Grieg’s “Peer Gynt” Suites I and 2, Aleksandr Borodin’s glistening “Polovtsian Dances” and Nicolai Rimsky-Korsakov’s cinematic “Scheherazade.”

If there were dissonances, even the briefest passing tone or minor second, they were essentially undiscernable. Well, there were a few in some of the angular material of “Rio Grande,” by Grammy award-winning composer Michael Daugherty (whose dramatic “Fire and Blood” violin concerto was performed here several years ago).The vividly evocative score about Texas was the last of 14 short works commissioned this season in honor of the orchestra’s 75th anniversary.”

“The dwindling violin passage by Concertmaster Eric Gratz to conclude Rimsky-Korsakov’s sweeping “Scheherazade” Saturday night brought the San Antonio Symphony’s 75th season and its first in the Tobin Center for the Performing Arts to an spectacular end.

The program was one of the most joyous of the season, one gorgeous melody after another. If melody was food, this was a nutritious feast.

Numerous musicians had solo parts, but Gratz was the star amid all the razzle dazzle and romance. The composition is famous for its brilliant orchestration, and the orchestra presented every aspect.”

“I’ve been impressed by Lang-Lessing’s conducting of operas, most recently the Dallas Opera’s 2014 Die tote Stadt, and the operatic background doubtless contributed to a fine sense of phrasing and dramatic propulsion… the two tone poems were splendidly paced and projected.” 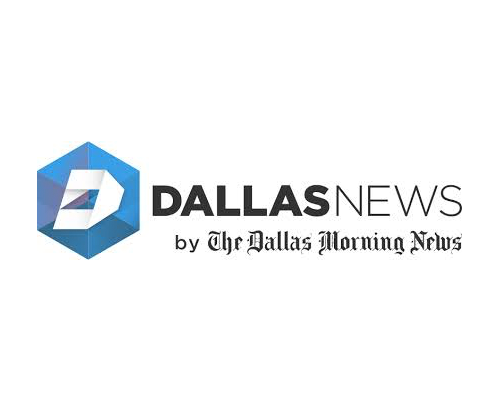 “The Strauss may have won the night by itself. Music Director Sebastian Lang-Lessing perfectly paced the orchestra through the episodes of pain and suffering at life’s end and the reflections of life’s joys and conflicts.”

“SAN ANTONIO — As the first full-scale opera of its inaugural season,  Opera San Antonio offered the much anticipated debut of soprano Patricia Racette in her first fully staged performance of Richard Strauss’ Salome (after a concert version at the Ravinia Festival last summer). The musically and dramatically incisive production was conducted by Sebastian Lang-Lessing and directed and choreographed by Candace Evans at the 1,700-seat H-E-B Performance Hall of the new Tobin Center for the Performing Arts.

Strauss himself declared that the ideal Salome should be a 16-year-old girl with the voice of an Isolde. That combination is rare, indeed, which accounts for the hefty Salomes over the years who have wisely avoided the dreaded Dance of the Seven Veils, or the lithe singing actresses who looked right but lacked the chops for the music’s  huge vocal challenges.

Salome (Patricia Racette) listens to Jochanaan in the cistern. Racette proved to have the right mix in the opening performance Jan. 8, delivering the goods with intelligent musicianship and a more robust, silver-flecked instrument than she normally displays.

Any concerns about bringing her brighter sound to what amounts to a Wagnerian role generally were put to rest. Salome’s vocal range covers more than two octaves, from the top of the treble staff down to G below middle C. Racette’s ringing high notes were well supported, while most of the lower phrases were rich and mahogany-hued. Some lines were mere whispers, others – especially when she reacted to Jochanaan’s rebuffs – were almost shrieking. Later, as she wheedled Herod to give her the gruesome reward, her dramatic pacing was carefully considered as she wove a tapestry of ever-increasing madness that was downright chilling.”

“The San Antonio Symphony sounded glorious, and its music director, Sebastian Lang-Lessing, conducted with seamless flow and a fine ear for detail. The H-E-B Performance Hall in the recently opened Tobin Center for the Performing Arts handily passed its first test as an opera venue. The orchestra was able to project the full spectrum of Strauss’ colors and pumped plenty of sound into the hall without overpowering the singers.” 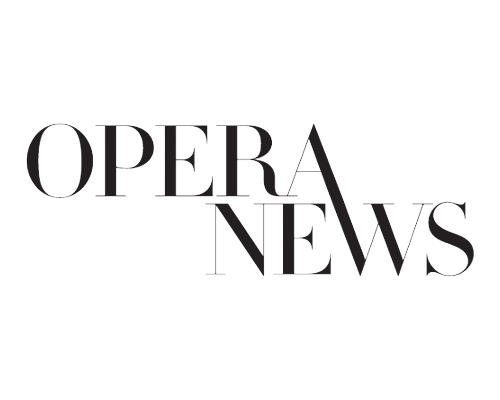