“This Mahler Ninth, heard in the superb acoustics of the Tobin Center, stands as one of Lang-Lessing’s and the orchestra’s finest moments.”

“The orchestra and music director Sebastian Lang-Lessing were at the top of their game, as was André Watts, the soloist in Edvard Grieg’s Piano Concerto…Mr. Lang-Lessing’s billowing dynamics and superb tempo relations extracted every bit of drama the score had to offer.” 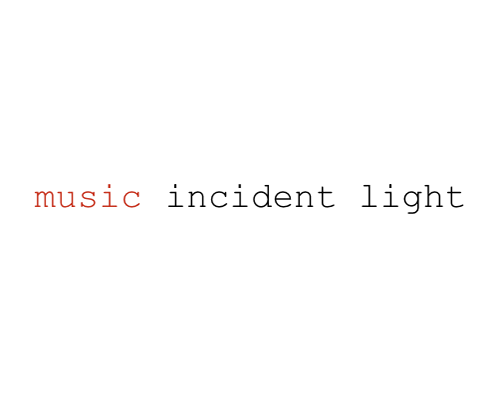 “San Antonio Symphony Music Director Sebastian Lang-Lessing revved up the orchestra Friday night for a season-opening classical series concert featuring the return of a celebrity pianist and a program of celebratory, sweeping music…The orchestra under Lang-Lessing accompanied Watts with vim, vigor and a sense of urgency…The orchestra was just warming up with Watts. After intermission, the musicians sounded in midseason form for the Tchaikovsky Fifth. The piece is three movements of struggle against fate and then a final section of victory. It flowed and crackled with precision and flair, with Lang-Lessing controlling the phasing with volume and tempo changes, including a surprise second-movement acceleration. Lang-Lessing balanced the instrumental sections in a way that multiplied the music’s emotional richness.” 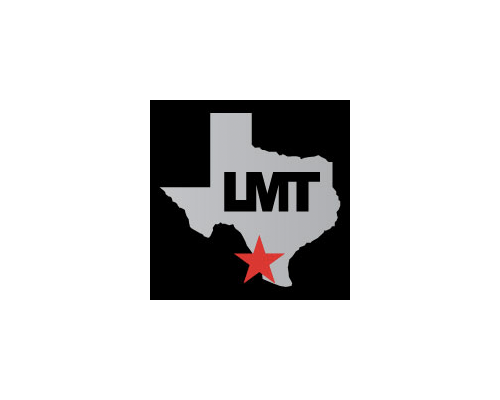 “The orchestra, under Lang-Lessing’s insightful baton, gave a compelling reading of this rarely performed piece at the Tobin Center for the Performing Arts.”

“To finish the concert, Lang-Lessing selected the perfect Beethoven symphony, the famous No. 5. For this night, nothing was held back. The orchestra played in full roar, especially to introduce the final movement. In the first movement, Lang-Lessing ordered a harrowing edge to the break-the-shackles theme. Bold French horn calls distinguished the third movement.

As the No. 5 drew near the end, the cellos and the basses combined to underscore the music’s firmament. From Julie Luker’s thrilling piccolo to the thundering basses, the orchestra pulled off a throw-your-hat-in-the-air finale.

The concert began with Beethoven’s Overture to “Egmont.” The musicians’ rich, full sound and Lang-Lessing’s exquisite phrasings led up to wonderful horn calls as the theme of unity and determination in the face of oppression formed fully.”

“The orchestra is conducted with panache by Sebastian Lang-Lessing, with efficient stage direction by Chrystal Manich. The chorus, under master Dottie Randall, sounded swell (and during Verdi’s nationalistic anthems, even swelling). “ 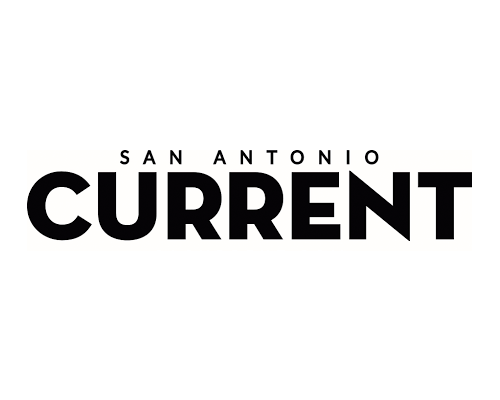 “The orchestra was exceptional, under the baton of Music Director Sebastian Lang-Lessing, in works by Maurice Ravel and Gershwin. Ravel’s “Le Tombeau de Couperin” was played with flair, delicacy and sweetness.”